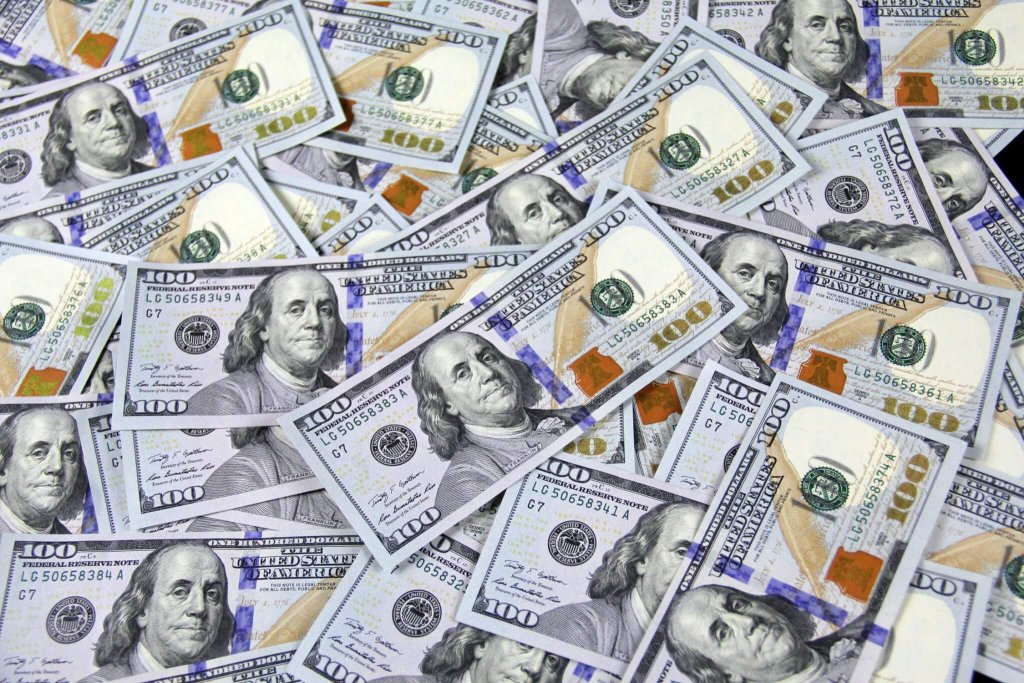 Audience attention spans are shrinking. Big studios are gobbling each other up as indie filmmakers struggle even more. Vimeo on demand  produce very little income (If any). Every aspect of the movie industry — is being called into question. The options for filmmakers inevitably narrow down.

The good news is that, as described below, the digital world offers new income sources for filmmakers. Here are three options to pivot and adapt your skillset for more earning opportunities.

More and more marketplaces connecting filmmakers and brands are popping up.
Mofilm, is one example. The website publishes hundreds of calls to action from brands. The call to actions, or briefs, describe the brand and the type of video they seek. Filmmakers send their ideas in a snappy write-up or draft script. If your idea hits the mark, Mofilm pays you to develop a treatment. If your treatment gets picked by the brand, you’ll get an additional payment for the entire production. More websites offer the same models. Veedme, is a video production marketplace that connects businesses that need videos, with filmmakers around the world. The company was founded in 2015 by a group of film students. “As filmmakers ourselves, our vision at Veed.me was always about providing as many videographers and animators out there a way to make a living doing what they love.” Check out more marketplaces connecting filmmakers with brands: Famebit, Cinely, Zoopa.

The overall demand from brands for video services has skyrocketed.

New income sources for filmmakers come from freelance marketplaces such as Fiverr. Between March 2017 and March 2018, orders for freelance video gigs climbed 58 percent. This includes everything from explanatory videos, marketing videos, animation, and short content for social platforms. In fact, video services are now the highest-paying gigs Fiverr. The company has a growing community of video professionals charging between $300 to $18,000 per project. Many of the video services offered on Fiverr include videos designed for YouTube, Instagram, Facebook or Twitter. UpWork is another popular freelance marketplace. The company ranked video services at the third place of the  Q2 2019 fastest-growing skills list.

Screen-writers might want to explore copywriting gigs. The most popular services include writing press releases and blog posts. In particular, writing explainer videos is in high demand. Small businesses, big businesses, online businesses, offline businesses — it seems like everyone these days wants an Explainer Video for their website. Once you learn how to write a good script for an Explainer Video, you immediately become a valuable freelancer. There are even clients who own Explainer Video companies. Which means they’re in constant need of reliable writers who can write scripts for all of those videos.

From long-and short-form documentaries, fiction films, web-series, even made-for-TV content, brands are seeking to connect with audiences in ways that are engaging, entertaining and inspiring.

Branded films, or brand storytelling, is a marketing tool to get millennials’ attention. Generally, millennials do not trust traditional advertising. They hate pre-rolls, but they’ll pay to watch the Lego Movie. Some branded films were produced by big-name directors, like Wes Anderson.

Today brands offer new income source for many indie filmmakers. ‘Girls Room’ is one example. It’s 5 part series that places its focus on young girls’ self image in a social-media dominated existence. The series comes from Dove. Cisco, the end-to-end networking telecoms company, is the financier of “Here Am I, Send Me.” The documentary tells the incredible true story of Team Goldstar and Team Freedom, two groups of Veteran servicemen who set out to honor the 75th anniversary of D-Day with a round-canopy parachute jump into Normandy, France. This year, the ad agency BBDO New York created the 66-second film “Back-To-School Essentials.” The short film was designed to reinforce the message that, if you know the warning signs, gun violence can be avoidable. The short garnered widespread attention. It generated more than 26 million views within 24 hours.

Since 2016, Sundance has been hosting the “Brand Storytelling” event. It’s a gathering of brand marketers, ad agencies, filmmakers, creators, influencers and media partners. The 2020 event included the “Storytelling for Good Award.” There’s even a film festival for the brand storytelling – The Brand Film Awards.

If you are interested in learning more about branded storytelling, I recommend checking out Brian Newman’s blog Sub-Genre. Brian has served as CEO of the Tribeca Film, and he shares his extensive experience in film and video media. 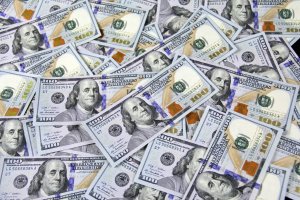 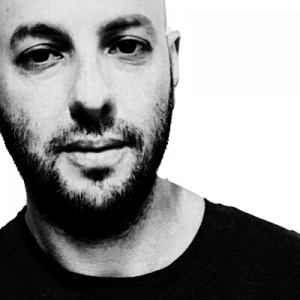